Ex Tinsel Couple,Damilola Adegbite And Chris Attoh’s Wedding Has Been Postponed. Read Why.

They were supposed to walk down the aisle this weekend, April 12th, but the wedding has been postponed.

According to a press release by Chris Attoh’s publicist, Rosie, her client and his wife-to-be have decided to postpone their wedding till later this year or early next year as they are expecting their first baby

Dami wants “a fairytale wedding”, Rosie said, so the wedding had to be postponed. 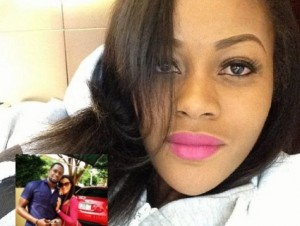