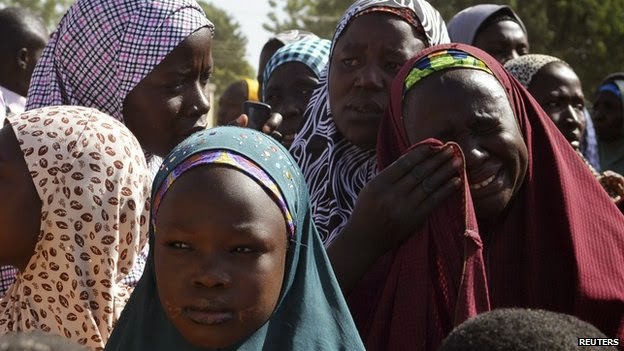 Wakil, who made this known in a statement yesterday in Maiduguri, also urged other stakeholders to collaborate with the security agencies in securing the release of the girls.

“I think that there is a need for concerted efforts to secure the release of the remaining students. There is also the need for a new strategy to contain attacks on soft targets such as schools and hospitals’’, he said.

He also advised that attention should henceforth be paid to schools, hospitals and other soft targets.

“As the insurgents are now avoiding well defended hard targets, we should design new approaches to securing identified soft targets”.

The minister sympathized with the parents of the kidnapped female students, calling for an inventory of likely soft targets by relevant authorities so that contingency plans can be put in place to secure exit routes in case of attacks.

“An alarm and warning system should be put in place in all likely soft targets across the conflict areas.

“This system will trigger early response and abort attacks as was the case of the foiled plans to attack the NNPC mega stations on Dambua-Biu road”, Wakil said.

He described the increasing attacks on innocent students as inhuman and unIslamic, saying that attacking women and children as part of a soft target strategy was condemnable and reprehensible.

Wakil, therefore, appealed to insurgents to lay down their arms and enter into negotiation with the government.