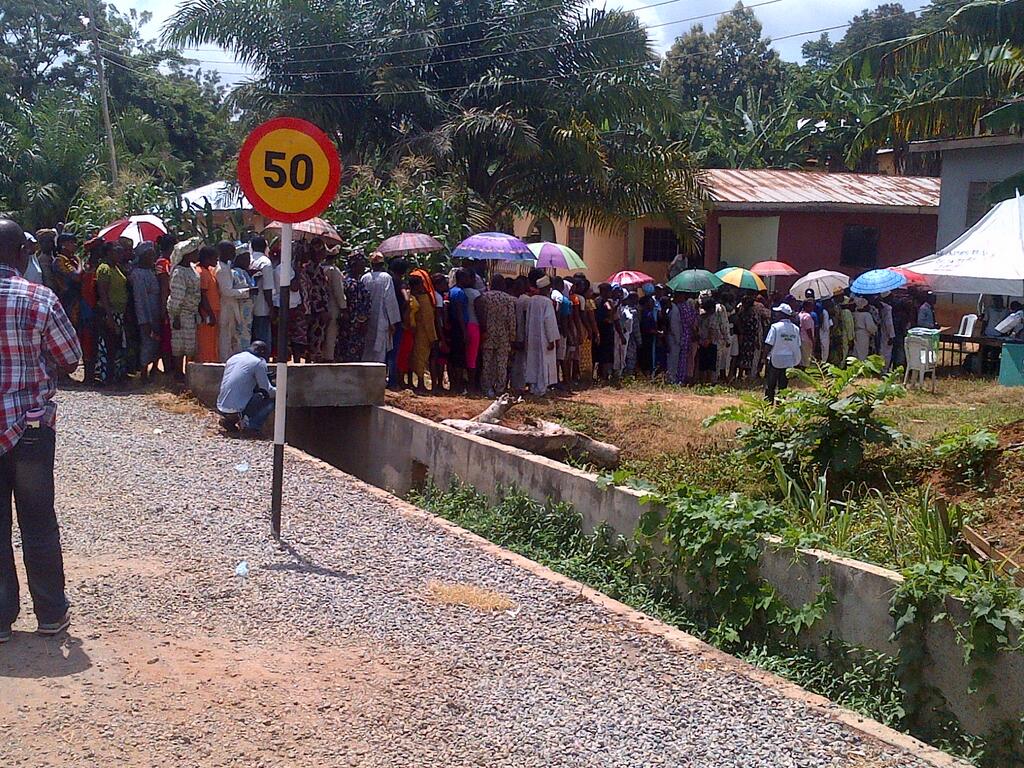 The Election Working Group of the Nigeria Bar Association, NBA, yesterday declared that the Ekiti State governorship election held on Saturday was free and fair.

It said there was hope for Nigeria, if the Independent National Electoral Commission, INEC, sustained the tempo.

The EWG said this in its report on the election, which was released on Sunday and signed by the Chairman of the group, Dafe Akpedeye, a Senior Advocate of Nigeria.

The group had deployed 36 observers, which included members of the NBA, in all its branches in the state.

The governorship poll was won by the candidate of the Peoples Democratic Party, Ayo Fayose, who garnered 203, 090 votes to defeat the incumbent governor and candidate of the All Progressives Congress, Dr. Kayode Fayemi, who polled 120,433 votes. The Labour Party candidate, Opeyemi Bamidele, got a paltry 18,135.

The report said, “INEC must be commended for the successful conduct of the Ekiti State Gubernatorial Elections.

“The election was generally free and fair. INEC rose up to the challenge and if they keep this up there is hope for the future”.

The group hailed the presence of security operatives at the polling units.

“The security personnel conducted themselves in a civil and orderly manner. There were also military patrols and checkpoints in all the area councils”, the group said.