28 year old Olympian and five-time U.S. national champion Alysia Montano ran an 800m race at the Hornet Stadium in Sacramento, California, yesterday and people are now questioning if it’s safe.
Alysia received a standing ovation after completing the race in 2 minutes, 32.13 seconds, 35 seconds slower than her personal best of 1:57.34, which she smashed back in 2010 in a race in Monaco.

“I’ve been running throughout my pregnancy and I felt really, really good during the whole process.’ Alysia said after the race…

Doctors gave her the OK to run but isn’t this too rigorous for a woman so pregnant? See more photos 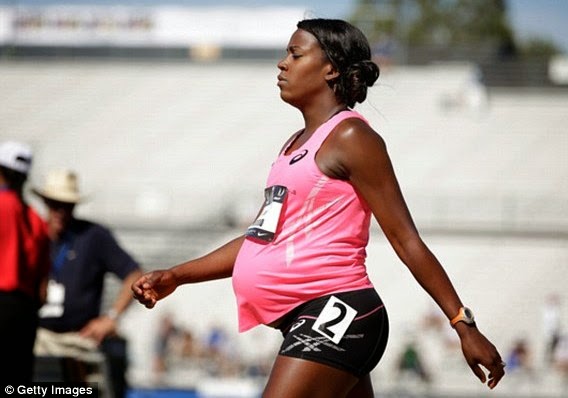 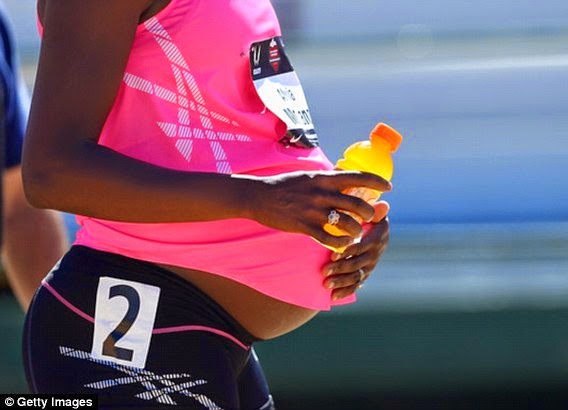 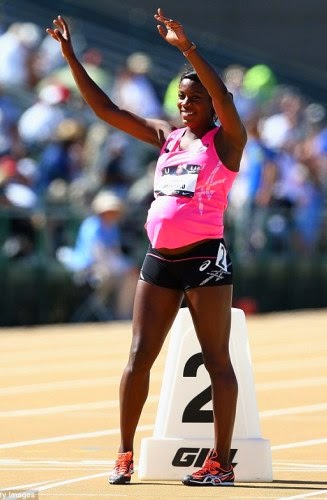