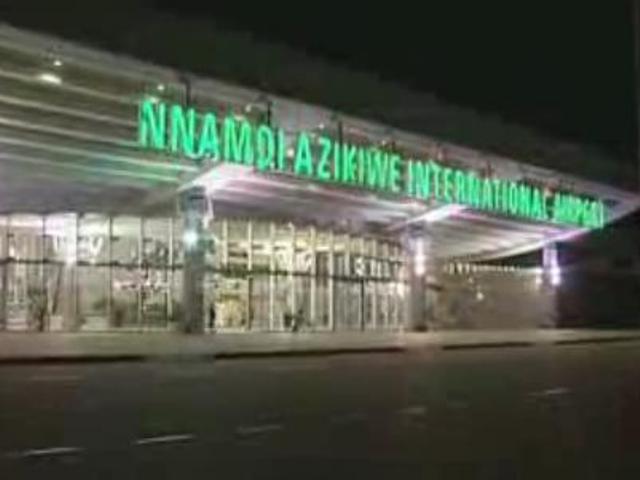 Following the closure of the Nnamdi Azikiwe Airport, Abuja, few days to the commencement of the World Pension Summit, President Goodluck Jonathan, on Monday ordered the Ministers of Finance, Federal Capital Territory and Aviation to meet and work out modalities for the construction of a second runway for airport next year.

The airport, which is the country’s second busiest after the Lagos Airport, was closed to allow for repairs of potholes on the only existing runway at the airport.

Speaking at the World Pension Summit, Africa Special in Abuja, President Jonathan tried to assuage the feelings of the visiting delegates by assuring them that he would address their concern on the airport.

“We are just trying to resurface the runway. I think the Coordinating Minister for the Economy and Minister of Finance, the FCT Minister and the Aviation Minister must meet and the Abuja second runway must commence next year”, Jonathan said.

He made the remark while reacting to the concern expressed by one of the co-founders and Co-President of the World Pension Summit over the closure of the Abuja airport and how it may have affected delegates’ entry to the nation’s capital.

Though the Nigerian president did not dwell much on the closure, he agreed with the Finance Minister, Ngozi Okonjo-Iweala that Nigeria’s pension assets may grow to $100 billion in the next 20 years.

“Within 10 years of sustained policy innovation and meticulous management have facilitated confidence and credibility in our pension system and administration. We have also strengthened our pension institution as you can see from the deficit of about N2 trillion then, that is about $12.9 billion in 2004 to accumulated pension assets of over N4.21 trillion, that is about $27.2 billion by March this year.

“So, we can see that within 10 years, if we could move from a deficit of about N2 trillion to positive N4.21 trillion, that means we agree with the coordinating minister for the economy that in another two decades, we should get up to $100 billion”, President Jonathan stated.