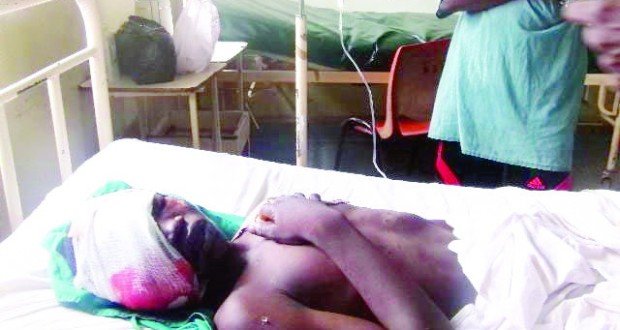 The National Emergency Management Agency (NEMA) said yesterday that the federal government has promised to offset the medical bills of all the injured victims of Wednesday’s twin bomb blasts in Kaduna State.

The North West Zonal Coordinator of NEMA, Alhaji Musa Ilallah, said the payments will be made as soon as they conclude assessment and ascertain the damages recorded in the blasts.

“After the operational exercise, NEMA has discovered that 38 people died while 37 sustained various degrees of injuries and presently receiving treatment in the two medical centers”, Ilallah said.

According to the NEMA boss, the 44 Army Reference Hospital had 35 victims while only two of the victims are on admission at the Yusuf Dantsoho Hospital.