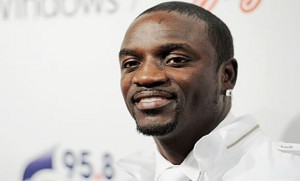 African-American singer seems to be going through a financial crisis.

The Konvict music boss’ car which is worth less than what he owes according to reports has been repossessed.

The documents filed claimed Akon stopped making lease payments and now he owes a whopping $250,000 and his car is worth $225,000.

However, the singer claimed he made at least 37 payments.