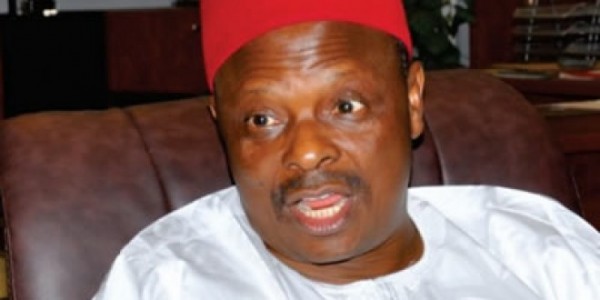 Kwankwaso said: “you cannot be a gentleman and hope to survive as governor under the present dispensation”.

He added, “A gentleman cannot be a good governor, you need to have so many faces because the game is rough and can’t accommodate a gentleman”.

The Kano governor said that Al-Makura was too soft for his liking and had multiple times rejected rejected intervention and expertise to assist him navigate troubled waters.

Kwankwaso continued “the whole madness is a wicked calculations ahead of 2015 and It is not going to assist the PDP Federal Government retain power.

We have had enough of this impunity, ruthlessness and we are closing ranks to chase them out of power by 2015; it would be too late for them to hoodwink anyone again”.

Kwankwaso is the incumbent Governor of Kano State. He has been one of the top stakeholders of the opposition APC and has been campaigning against President Jonathan’s rumoured second term bid.