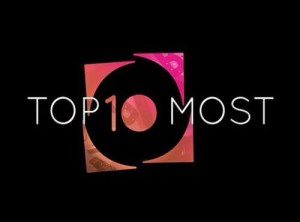 It’s one of the biggest awards in Africa and most respected.

One of the oldest African music channels in the continent is almost set for their 11th edition of the urban music awards.

The official announcement of the nominees for this year’s event would take place on September 4, 2014.

The announcement will be done via a live broadcast on Channel O at 1pm Central African Time.