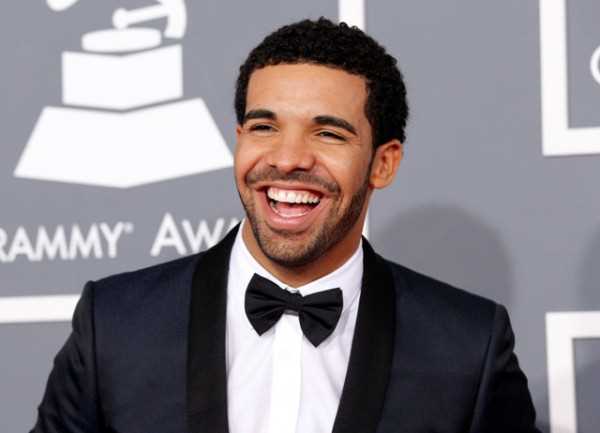 ‘Take Care’ hit maker dropped by the famous Shamrock Social Club on Hollywood Boulevard in Los Angeles September 24, 2014 and got new ink on himself.

The 27-year-old rapper opted for a number 6 – a possible reference to his new album titled ‘Views from The 6′ – as well as the image of a pair of praying hands, a popular symbol on the Emoji keypad featured on iPhones, inked onto his right forearm.

Drake also chose a poignant phrase for his left forearm, ‘Everything happens for a reason sweet thing.’

Tattoo artist Dr. Woo shared a picture of the designs on his Instagram page.

He wrote alongside the image: ‘@champagnepapi good times, thanks for the visit #jimjoe6 ? #wordsofwisdom #shamrocksocialclub (sic).’

Drake is currently on tour with fellow rapper Lil Wayne and following his pitstop at the tattoo parlour headed to Phoenix, Arizona for the next date of their ‘Drake vs Lil Wayne’ tour. 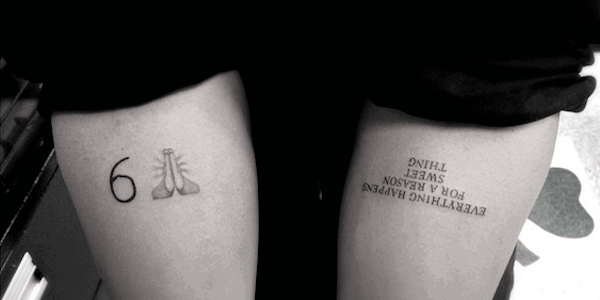