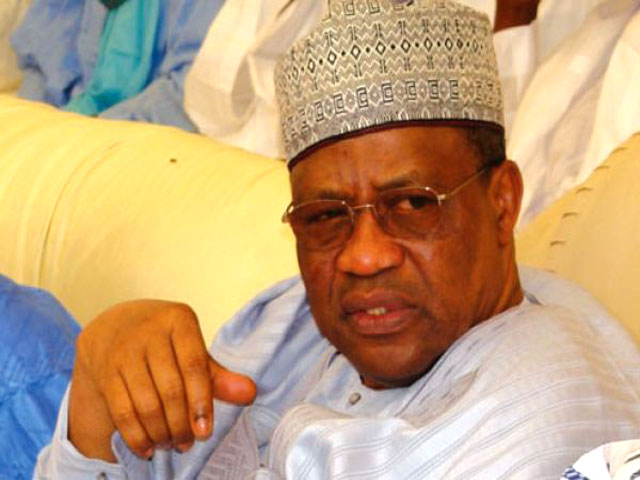 He spoke with reporters in a telephone conversation facilitated by former military Head of State, Gen. Abdulsalami Abubakar, when the latter paid the traditional Sallah homage to Niger State Governor, Babangida Aliyu in Minna, the state capital.

Gen. Babangida has been in Germany since September 6 and there were rumors his condition had deteriorated.

Shortly after exchanging pleasantries with the governor, Gen. Abubakar put a call through to Gen. Babangida with the phone on speaker so that reporters present could hear and speak to him.

The self-styled evil genius, in a clear and lively voice, assured them that he would soon return home, but did not specify the date.

“I appreciate all those who have expressed concern about my health. I am much better and I will soon return home”, he said.

Abubakar said he came for the Sallah homage with two of IBB’s closest friends including Alhaji Umaru Ndanusa, because the custom was for him and IBB to pay Sallah homage to the governor.

Speaking on the 2015 general elections, he said, “Politicians should learn to play the game of politics without bitterness. We are all one as we are all brothers and sisters”.

Aliyu said he was happy when the delegation sent by the state government to check on Gen. Babangida in Germany returned with the cheering news that he had “significantly improved”.

He said: “When the team members came back, they told us they had a conversation with him for hours. It was a pleasant information compared to what we heard before”.