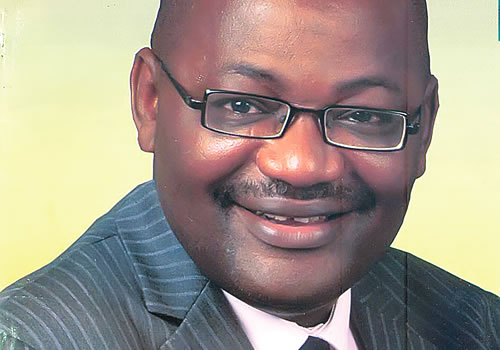 Any politician aspiring to become governor of Ogun State, South-West Nigeria, will find it a difficult task without the blessing of former President Olusegun Obasanjo, a governorship aspirant on the platform of the Peoples Democratic Party in the state, Alhaji Gboyega Isiaka, has said.

He made this position known on Wednesday while speaking with journalists in Abuja shortly after he picked the governorship nomination form of the party at the Wadata Plaza national headquarters of the PDP.

Isiaka was among new members of the party, who recently defected from the Labour Party to the PDP alongside ex-Governor Gbenga Daniel.

The former governorship candidate of the Peoples Party of Nigeria in the 2007 election, said: “We know that whoever wants to be governor of the state has to get the blessing of all, including Baba (Olusegun) Obasanjo. We are waiting and praying for the blessing of Baba.

“We know we will get it. He is the father of all and as the father, we pray for his blessing because no one can be governor of the state without his blessing”.

Isiaka explained that it was wrong to say that the former president was leading a faction of the party in the state, adding that the last unification rally held in the state by the party had removed those having that idea.