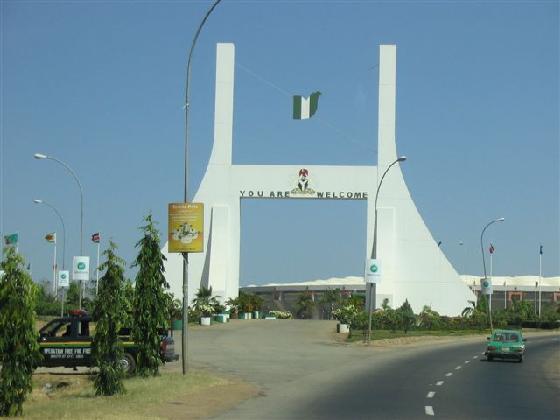 President Goodluck Jonathan on Wednesday linked the population explosion in the Federal Capital Territory to the security challenge being experienced in parts of the country.

He spoke while receiving a delegation of the FCT Council of Chiefs, area council chairmen, appointees and legislators at the Presidential Villa, Abuja.

Jonathan lamented that while the idea behind the creation of the FCT was for it to accommodate less than one million people, insecurity had forced people into Abuja, thereby increasing its population and stretching the infrastructures in the nation’s capital to the limits.

He said the situation had got to a point that government did not know the exact number of people living in the territory.

He said, “The idea behind the creation of FCT is to cater for less than one million people. According to the last census, the FCT’s population was less than a million.

“But today, because of the crisis we have in the South: militancy and kidnapping in the South East and South South and of course the terror activities in the North, the population of the FCT has expanded.

“We don’t even know the exact population now until the next census will hold but definitely, the population has increased much more than anticipated.

“When population growth is so fast that it cannot meet up with infrastructural development, people are under pressure of facilities: whether water, electricity etc”.