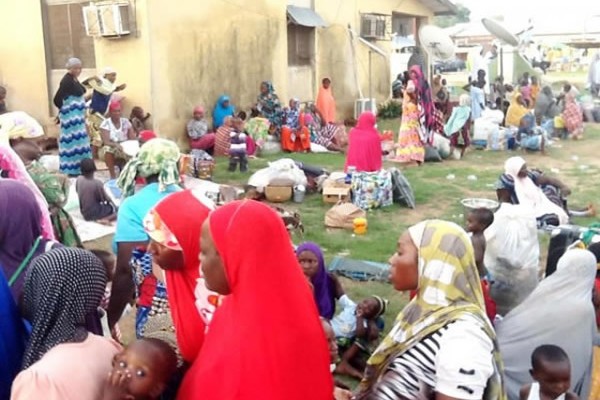 The National Orientation Agency in Borno State on Thursday warned individuals and groups to desist from taking their political campaigns to the numerous Internally Displaced Persons camps in the state.

The State Director, Alhaji Yahya Imam, gave this warning while speaking with news correspondents in Maiduguri, the Borno State capital.

The IDPs camps in the North-East, especially in Borno and Adamawa states respectively, have witnessed a flurry of visits in recent times as various politicians and political parties attempt to outdo each other in donation of relief materials and monies to the displaced persons.

Imam, who pointed out that some of these politicians had turned the IDP camps to political rally grounds under the cover of donating relief materials for the already traumatised people, described the development as unacceptable, especially as the ban on political campaigns had not yet been lifted.

His words: “The ban on political campaigns has yet to be lifted by INEC and even if it is, it is ungodly to campaign to people who are suffering from physical and psychological pains at this point in time.

“NOA is calling on all displaced persons to remain united, apolitical and show love to one another during these trying moments in the camps.

“IDP camps should be spared of political activities of all kinds as victims are expected to be united in continuous prayers for peace and unity to reign in the state”.