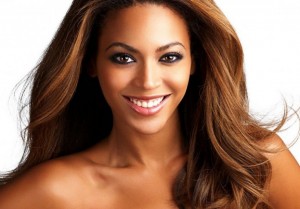 There have been different rumors concerning the superstar singer; new album, pregnancy and even divorce rumors.

After much speculation, it’s now official that Beyonce will be dropping a surprise album this year.

Queen Bey has surprised all by officially announcing a new album, titled the Beyoncé Platinum Edition, to be released on Nov. 24.

#The four-disc box set will include two new songs, “7/11” and “Ring Off,” as well as a “Blow” remix from Pharrell and previously heard remixes from Kanye West and Nicki Minaj.

It will also include a live DVD from her latest tour.