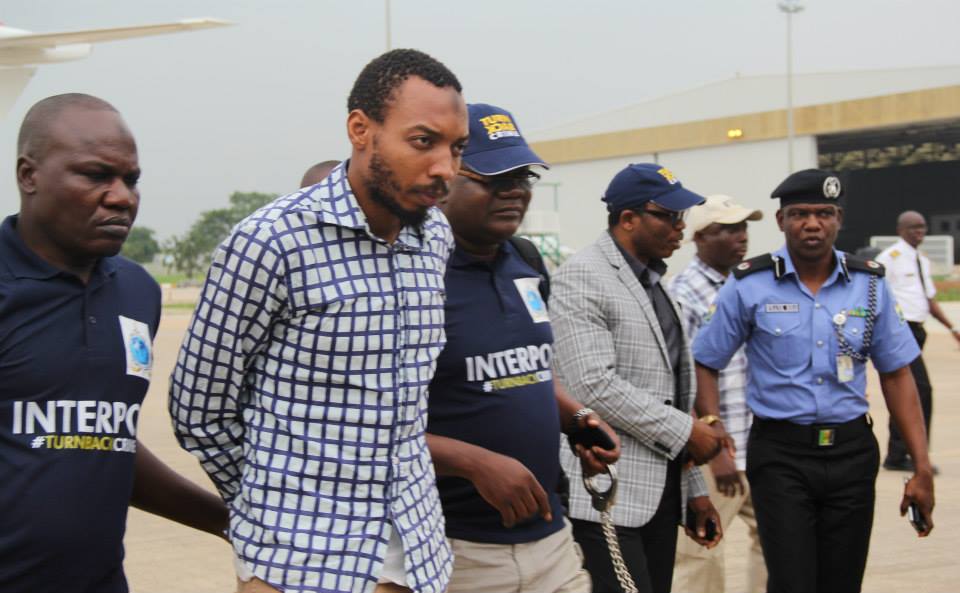 A Federal High Court in Abuja on Monday ordered the Nigeria Police and the Department of State Services (DSS) to produce a suspected member of the Boko Haram sect and alleged mastermind of the Nyanya bomb blast in Abuja, Sadiq Ogwuche.

The judge, who flayed the failure of the security agencies to resolve the issue of the prosecution of the suspect, directed them to produce him on the adjourned date when the bail application will be heard.

Ogwuche, a 29-year-old Nigerian Army deserter and son of a retired army colonel, was alleged to have masterminded the April 14 Nyanya motor park bombing, which killed 75 people, left scores injured and destroyed several buses. His co-mastermind, a patent medicine seller, Rufai Abubakar Tsiga (aka Dr Tsiga), is still at large.

He was subsequently traced to the Sudan by the Interpol, which initiated diplomatic processes for his extradition to Nigeria on July 15.

In the bail application brought against the DSS and the Attorney General of the Federation (AGF) under the fundamental rights enforcement procedure, the suspect told the court that he has been denied access to his family members, lawyer and physician.

Raji added that his client’s health condition had deteriorated as a result of his continued detention without trial.

He further averred that unless the bail is granted “the respondents will continue to violate the applicant’s rights which are guaranteed under the Constitution of the Federal Republic of Nigeria (1999)”.

Justice Adeniyi adjourned the case to November 24 for hearing of the bail application.