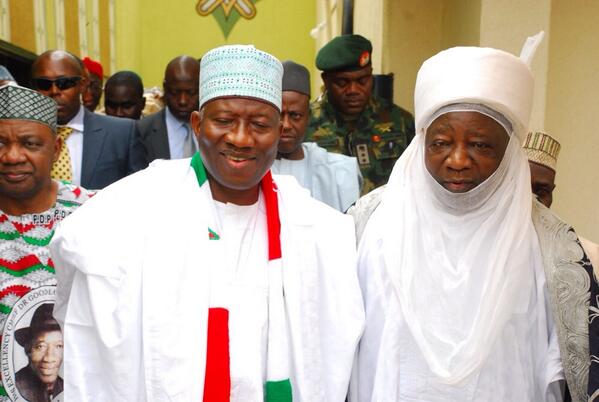 The Emir of Ilorin, Alhaji Ibrahim Sulu-Gambari, has decried the incessant terrorist attacks in some states in the North-East of Nigeria.

The emir, therefore, pleaded with the Federal Government not to relent in the military’s efforts to stop terrorists’ activities in the country.

The traditional ruler spoke to journalists in Ilorin on Tuesday after a special prayer to mark his 19th year anniversary on the throne as the 11th Emir of Ilorin.

Alhaji Sulu-Gambari, who is also Chairman of the Kwara State Traditional Council, appealed to politicians to remain resolute and committed to acts capable of enhancing nation building and ensure that the 2015 general elections were peaceful, free, fair and credible.