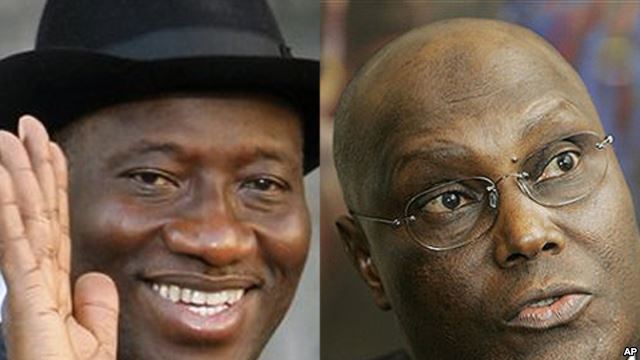 Critics of President Goodluck Jonathan’s administration need to be examined by Psychiatrists, the Senior Special Assistant on Public Affairs to the President, Dr. Doyin Okupe, said on Tuesday.

The presidential aide was reacting to a statement credited to former Vice President Atiku Abubakar, in which he raised the alarm over the activities of the members of the violent Islamic sect, Boko Haram, in the North-East.

Atiku had blamed the worsening insecurity problem on leadership deficit in the country.

But Okupe, in a strong rebuttal, said such statements were not expected from a person of Atiku’s standing especially as he had been part of the system.

“It is obvious that people are also trying to make mileage of insurgency. On Monday, a very notable member of the Nigerian leadership institution, in particular Alhaji Abubakar Atiku, took a swipe at the Federal Government and at the President.

“You know, it’s difficult to comment publicly about people who have held very important and highly dignified position in our polity, but when people go to the extent of trying to make political gains out of national tragedy, it is difficult not to say something because this is part of the misinformation which the Nigerian public has been subjected to.

“Atiku said that we have problems with leadership, both political leadership and military leadership. For a former Vice President, I believe the comments passed by Atiku Abubakar, I don’t want to use the word ‘irresponsible’, but I will say it is a little bit out of place.

“It is not something you expect from an elder statesman, somebody who has been in the system and who understands how government works”.

Okupe, who expressed anger at the former VP’s statement, pointed out that it was wrong on many levels to speak ill of the armed forces by someone who is aspiring to become president because he would command the same military if elected.

He alleged that it was statements from people like Atiku in the build-up to 2011 presidential elections that emboldened the insurgents to take up arms against the state.

“I remember very well that before the 2011 elections, it was the people like Atiku Abubakar who said that those who make peaceful change impossible make violent change inevitable.

“That was his statement and that was what poured out some of these young people who have been brainwashed to take up armed against their state”, he said.

Okupe insisted that the Jonathan administration was doing everything possible to contain insurgency, adding that there was hardly any country not currently battling with insurgency.

He added that insurgency remained the problem facing the country and that government had been battling it and would overcome it, especially with the calibre of people serving in the government.

He also added that the present government remained the best since independence in 1960.

He said, “We have capable people who have made name running this economy; people like (Minister of Industry, Trade and Investment, Olusegun) Aganga; (Minster of Finance, Ngozi) Okonjo-Iweala and others and people are saying this government is clueless.

“How can these capable people be running an economy where the government is clueless. Is this possible?

“But I want to say here that Jonathan administration is the most successful since 1960”.