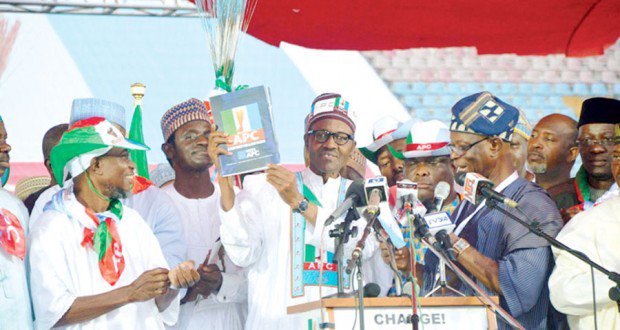 Tabai, who is also a youth leader in the Niger Delta, expressed the fear in an interview at the weekend.

“The PDP should use the remaining one month to the elections to sensitise Nigerians to the antics of the opposition to clinch power at all costs.

“If anybody says Buhari is not a threat, that person is deceiving President Goodluck Jonathan. This is because Buhari and his party (the APC) are ready to kill and maim innocent souls in order to force themselves on Nigerians”.

The PDP leader, however, berated Buhari over his perceived desperation to rule the country.

He said, “The major fact that I want Nigerians to understand is that Buhari does not deserve to be President of this country, neither does he deserve to be elected by Nigerians.

“This is because Buhari has made all Nigerians to know that he is a man who wants to become President through violence or through war or bloodshed.

“He has proved it in previous elections. He had threatened Nigerians that “monkeys and baboons would be soaked in blood” if he didn’t win the 2011 presidential election. That alone is an indicting statement to, innocent Nigerians, both big and small, are being soaked in blood even up till date”.