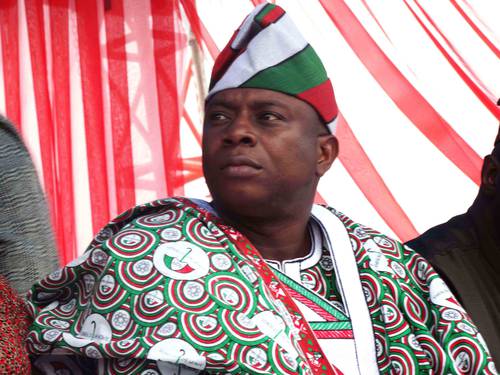 There are indications that some aggrieved members of the Peoples Democratic Party in Ondo State may dump the party following the resignation of the state party chairman, Mr. Ebenezer Alabi.

Alabi resigned his position on Friday morning. Reports said Alabi’s resignation was due to pressure from the presidency and the party’s bigwigs in Abuja.

Another source said the chairman’s resignation was due to the crisis in the party in the state following the defection of the state governor, Dr. Olusegun Mimiko, from the Labour Party to the PDP.

The report added that the move was to ensure that the camp of the governor had a hold of the party’s structure.

The party executive had been reconstituted following a dissolution ordered by the National Working Committee of the party.