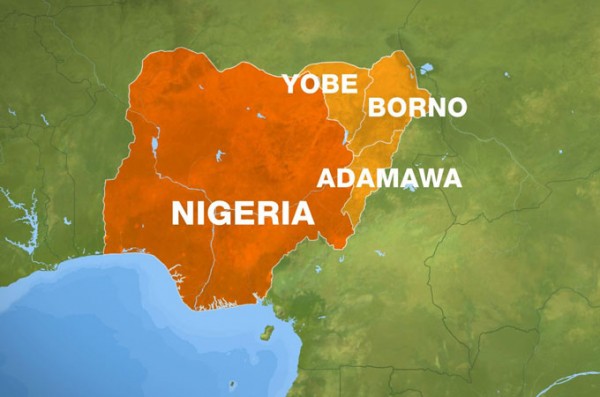 Senate President, David Mark, on Tuesday, raised the alarm over recent Boko Haram attacks in parts of the North-East.

Mark spoke while reacting to a motion moved by the chairman of the Committee on Public Accounts, Senator Ahmad Lawan (Yobe North), who came under Order 43 of the Senate Standing Orders (2011, as amended) on activities of insurgents in Yobe State.

The Senate President noted that the sect had engaged in incessant attacks since it declared war on Nigeria, adding that Monday’s attempt to invade Yobe’s Government House was a matter of concern.

“Insurgents have been attacking left, right, front and back in North-East, but that of Monday was frightening, because they were able to get to the Government House, which gave it a new dimension…”

Mark, who said that the magnitude of recent attacks by the insurgents called for great concern, asked the Senate to observe a one minute silence in respect of the dead.

“I allowed it because like I said, the dimension that it took yesterday (Monday) was really frightening. I was in touch with the governor for most of the time and we were all very worried.

“Also, because of the magnitude of what had happened in the last few days – bomb blasts in Kano, the attack in Borno and the incident that took place in Damaturu, it is only proper that we observe one minute silence in honour of those who lost their lives,” Mark stated.

Speaking earlier, Senator Lawan told the Senate that activities of the insurgents had left scores dead in Yobe State.

“I will like to formally inform this Senate that Damaturu was attacked by the insurgents from about 5.00 a.m on Monday and the military or the armed forces battled the insurgents and controlled the situation.

“So many lives were lost but at this moment, we cannot determine the exact number of the dead and so many were also wounded and, of course, psychologically, hundreds of thousands of Yobe people and even Nigerians are traumatised by that incident.

“I spoke with you this morning on the need for me, on behalf of my colleagues from Yobe State, to make a personal explanation on what happened in Damaturu.

“Our soldiers were determined to fight the insurgents. They fought very gallantly and exhibited valour and they did that because they have motivation, not because there was any state of emergency existing,” he said.