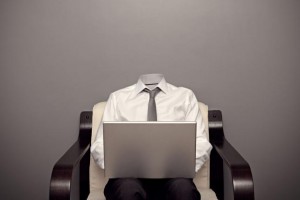 A website which offers services called Invisible Girlfriend and Invisible Boyfriend say lonely hearts can receive phone calls, texts and even handwritten notes for only $25 a month. UPI reports:

Matthew Homann, a self-described “recovering lawyer” with “idea surplus disorder,” said he purchased the InvisibleGirlfriend.com domain for $7 following his divorce several years ago and the idea was further developed during a 2013 hackathon in St. Louis.

Homann said the website is now accepting beta users to test out the $24.99-per-month service, which allows users to choose their faux significant other’s picture, name and age. The basic plan includes 100 text messages per month as well as phone calls and handwritten letters.

Homann said he partnered with a firm that supplies employees to author the messages and make the phone calls.

“There has grown this amazing multinational workforce of people willing to do microtasks for a very small amount of money,” Homann told CNN.