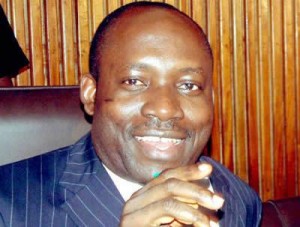 In a statement in Abuja by the Secretary and Administrator of the Forum, Earl Osaro Onaiwu, the governors noted that they were at loss as to the motive behind Soludo’s article because it was filled with half truths and falsehood, which showed it could not have been written in a sincere attempt to contribute to the national discuss.

“The NGF under the leadership of Governor Jonah Jang of Plateau state has described as illusionary and attention seeking, the description of the economy by former CBN governor, Dr. Charles Soludo in a recent article he published.

“Dr. Soludo’s analysis flies in the face of all the conclusions and projections of renowned international economic bodies that the Nigerian economy was not only the largest in Africa, but was bound to continue its growth.

“The governors marvelled at why a former CBN governor will be against a state governor saving money for the rainy day as even the present shortfall in allocations vindicates such policies,” the statement read in part.