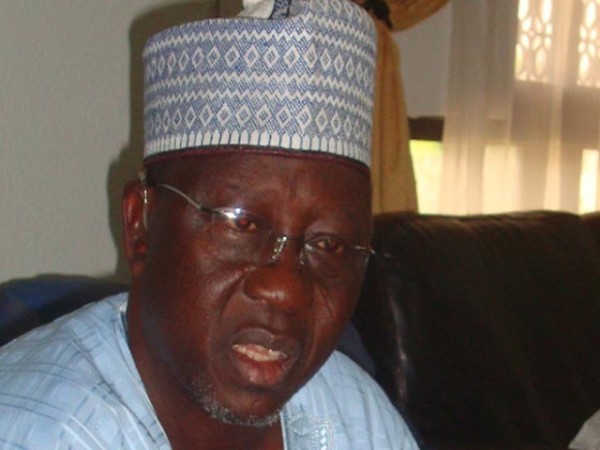 Nasarawa State Governor  Umaru Al-Makura of on Saturday said that the increased political activities across the state would not slow down the progress of the state and no ongoing projects in the state will be abandoned.

The governor made the promise when he was inspecting the Lafia Township Stadium and the new Lafia Square in the state capital.

He expressed his administration’s commitment to people-oriented policies and programmes.

“As far as I am concerned, campaign or no campaign, people must survive,” Al-Makura told the News Agency of Nigeria.

“The sportsmen must have a place for their activities, the teachers must have schools to go and teach students. The nurses, the doctors must have environment that is conducive for their work.

“These are all parts of the campaign; it is not just abandoning your responsibility and talking, spreading lies and propaganda.

“Campaign is doing the right thing at the right time, taking into consideration what people need and when they need it,” he said.

Al-Makura said that his administration will not relent in entrenching good governance and equity in the distribution of amenities.

While the current effort by the Nasarawa state government is a boost to the game of football, he said that his administration would go beyond football and encourage other sporting activities as part of efforts to curtail youth restiveness and other social vices in the state.