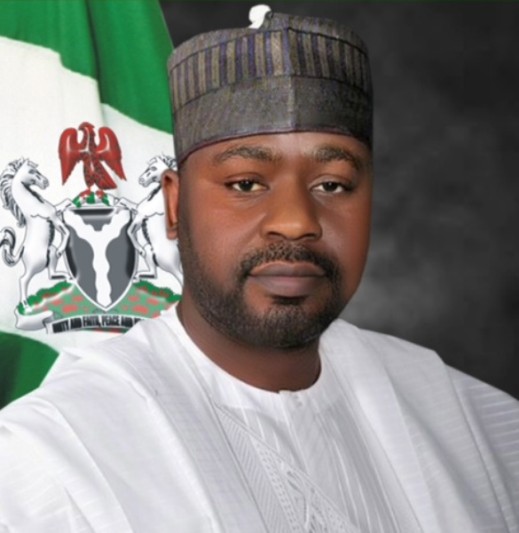 The Minister of State for Power, Mr. Mohammed Wakil, on Saturday said the Federal Government had started installing electronic monitors to check the spate of gas pipelines vandalisation, as part of measures aimed at ensuring regular power supply.

The junior minister, who sounded confident that the recent privatisation of the power sector carried out by the present administration would soon yield visible result, said South Africa has started emulating the exercise, which he noted had become a model for many other countries.

He made this known this in an interview with journalists in Abuja.

Wakil boasted that in due course, Nigerians would soon be taking power supply for granted in the country.

He said, “In due course, power supply will become what Nigerians can take for granted. We are expanding investment in transmission sector through involvement of the private sector.

“The distribution companies are investing in system upgrade, like South Africa is about to start.

“The generation companies are busy with upgrade especially after the administration had addressed the gas-to-power issue.

“We are installing electronic monitors to check incessant vandalism of gas pipelines by enemies of the nation”.

Wakil noted that South Africa was already borrowing a leaf from the privatisation model for the transformation of its ailing energy sector.

This, he argued, is a vindication of the durability of the policies and programmes of the President Goodluck Jonathan’s administration of which power is one of its core components.

He also claimed that the crisis rocking the South African power sector had necessitated the country to draft a power sector privatization bill now before its parliament.

Wakil said although the nation has not reached its desired destination in terms of uninterrupted power supply, “we are on the road to reaching that goal. We have passed critical stage: we are now on the final lap”.