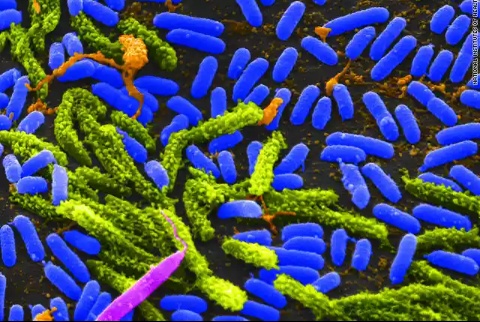 The death toll arising from the cholera outbreak in Bayelsa has reached 36, with six more persons reported dead in the Ologi community of Ogbia Local Government Area (LGA).

Ogbia is President Jonathan’s LGA of origin. Several persons, including women and children, are also reported to be in critical condition in the area.

Cholera a disease caused by poor access to potable water, is prevalent in endemic proportions in Sagbama LGA, Gov Seriake Dickson LGA of origin, as well as Southern Ijaw LGA, which is the LGA of the the Speaker of the Bayelsa House of Assembly. Observers say this is an indication that political office holders couldn’t care less about their own people.

It would be recalled that the epidemic had been earlier reported in Southern Ijaw and Sagbama LGAs, with a combined death toll in the two council areas of 30 persons.

Confirming the latest development to newsmen, on Thursday, Chief Obedient Emoto, who represents Ogbia constituency II in the State Assembly, said the cholera outbreak has thrown the affected community and its neighbours into confusion.

According to Emotor, the development is causing fear and untold hardship in the area.

He warned that unless urgent steps were taken, the outbreak could claim more lives as well as spread to other neighbouring communities.

The legislator appealed to the state Ministry of Health to urgently send epidemiologists, health personnel and drugs to curb the epidemic in the community.

But an official of the Ministry, who spoke on condition of anonymity, said health personnel and drugs have been dispatched to the area to contain the spread of the disease.