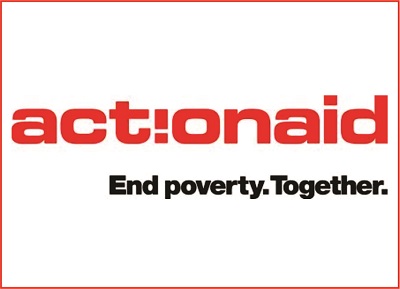 An international non-governmental organization, ActionAid, has said corruption has been democratised in Nigeria to the extent that it is practically impossible for all the anti-corruption agencies in the country to effectively fight the menace.

A report by ActionAid Nigeria noted that Nigeria’s anti-corruption agencies are either politicised, under-funded or lack the political will to prosecute cases of corruption.

According to the report which was recently released, it will be difficult for Nigeria to actually have free, fair and credible elections in the face of current high level of corruption.

The report further noted that corruption has grown to the level of impunity in the country, with private schools and other agencies charging exorbitant school fees and bills in dollars.

It also observed that Nigeria’s democracy has become a liability because it has been running on patronage system since 1999.

“Nigeria is a country that is described as having strong growth potential due to its vast resources and human capacity. Indeed reports indicate that the Nigerian economy has been growing at an average of 7 per cent since 2000. However, despite this growth in the gross domestic product (GDP), poverty, unemployment and inequality have continued to expand.

“When the Millennium Development Goals (MDGs) were introduced in 2000, with poverty reduction at their core, 60 per cent of Nigerians were officially recognised as living in relative poverty. With the influx of pro-poor programmes, this was expected to steadily drop, with a projected poverty level of 21.35 per cent by 2015. Instead, poverty levels have increased. The most recent National Bureau of Statistics (NBS) report stated 69 per cent of Nigerians are living in poverty. The current projected poverty level for 2015 is now 62.8 per cent – an almost 3 per cent increase in poverty since the inception of MDGs. Nigeria is, therefore, a paradox of poverty in the midst of plenty”, the report noted.