Despite Shift In Election Dates, Davido Won’t Vote Either Buhari Or Jonathan

BET award winning act, Davido has just made an announcement that’s got social media buzzing. The HKN boss took to Twitter to announce a trip to Kenya on March 28, 2015, a day that falls on the new date of the presidential election which INEC earlier scheduled for February 14, 2015. 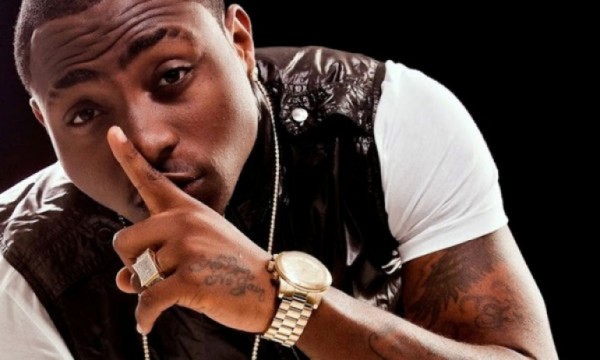 Since his announcement, however, Davido has been subjected to the Basketmouth treatment.

Recall that Basketmouth was in the eye of the storm recently following the announcement of his Valentine show fixed for February 14, the initial date for the presidential elections, for which many labelled him ‘unpatriotic’ and insensitive to happenings in Nigeria.