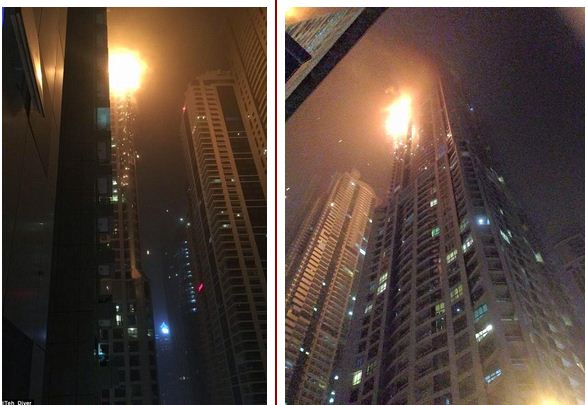 The Dubai Marina Torch, an 86-storey building which stands (1,105 ft), was engulfed by fire in the early hours of today forcing a mass evacuation. The fire reportedly started around the 52nd floor then moved to the lower parts of the building. Thousands of residents were evacuated from the highrise and it took more than a dozen fire trucks to extinguish the flames.

Authorities say there were no reports of deaths or injuries from the Marina Torch fire and the cause of the fire is not immediately clear. See photos from the incident. 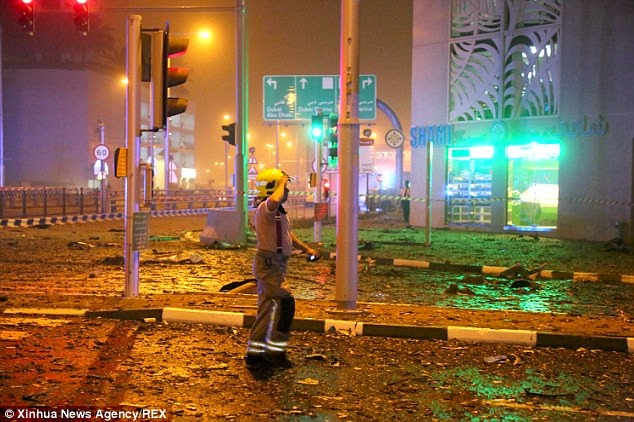 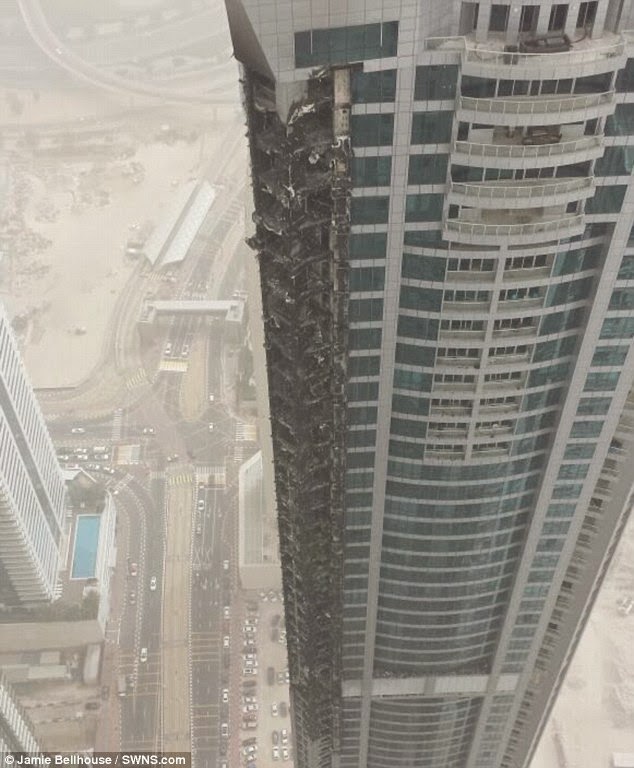 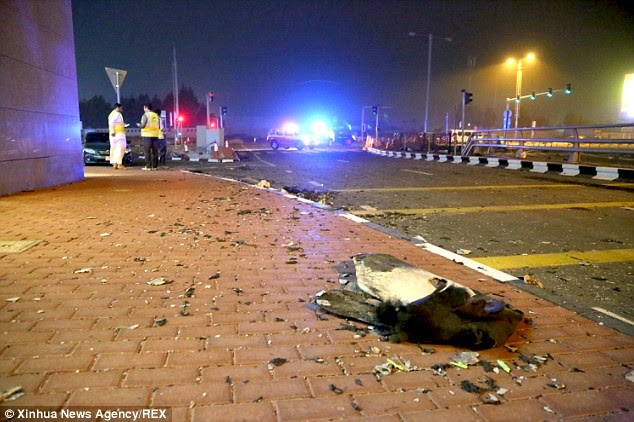 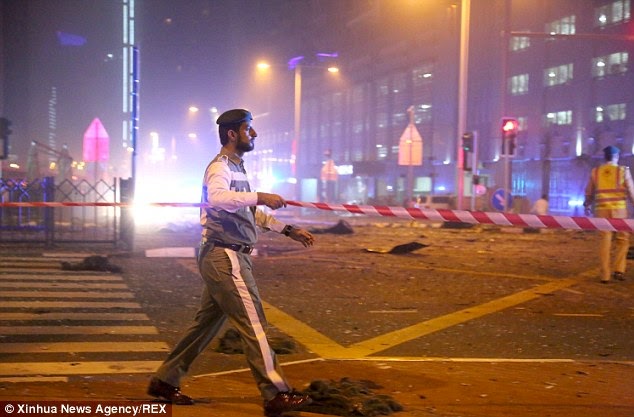 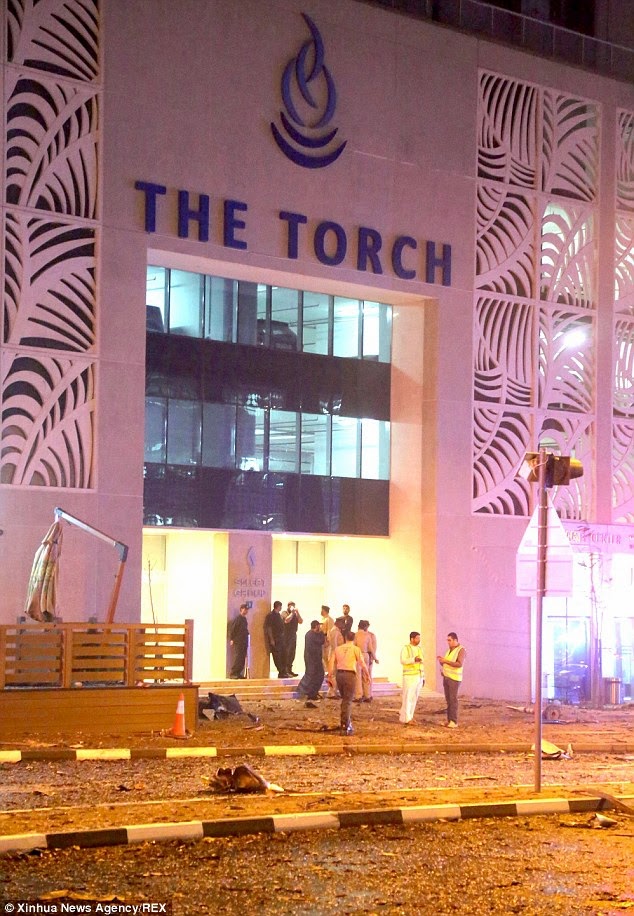 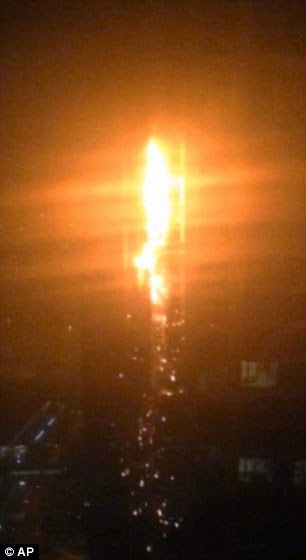 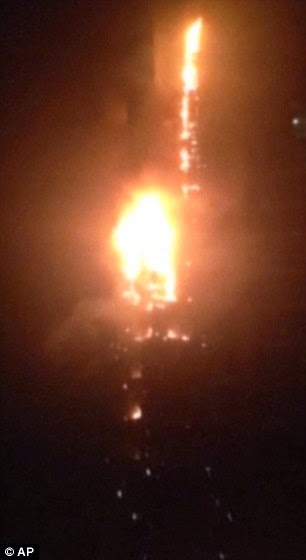 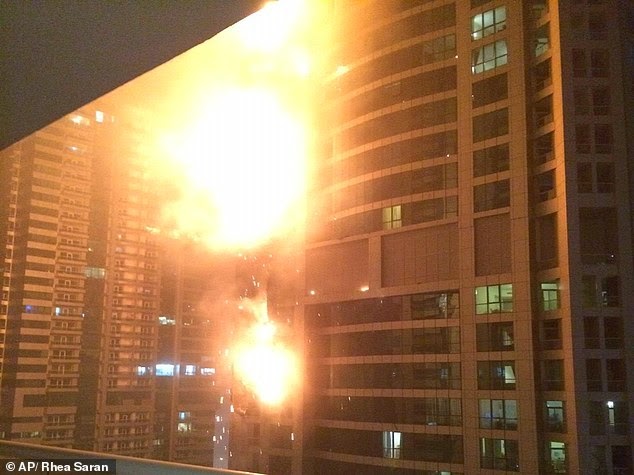