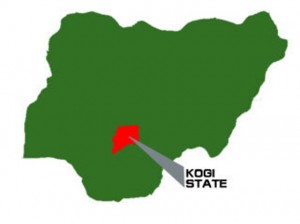 “I can confirm to you that the abducted Chinese workers have been released. They were freed today through a joint operation by the police and other security agents,” state police spokesman Sola Collins Adebayo told AFP.

According to Adebayo, the hostages who were seized on Friday at a quarry outside the state capital, Lokoja were released unhurt. However, he did not say if any ransom was paid.

The Chinese nationals were, Friday, abducted by the gunmen who killed a policeman in the shootout that ensued between the kidnappers and the policemen guarding the expatriates.