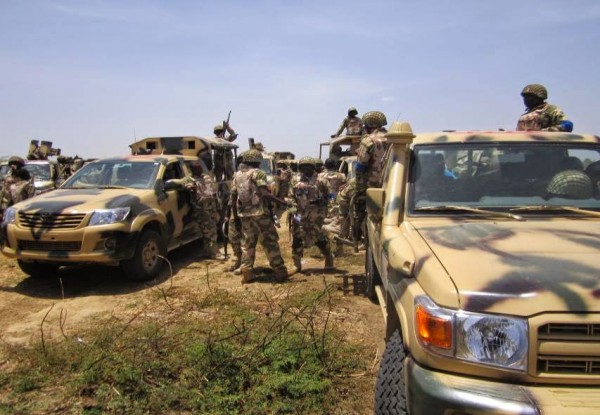 Troops of the 33 Brigade have concluded the dislodgement and clearing of Boko Haram insurgents from Lame/Burra forest, which spans Ningi and Torro Local Government Areas of Bauchi State.

A statement yesterday by the Director, Army Public Relations, Colonel Sani Usman said: “During the operation which started since last weekend, quite a number of terrorists were killed, their weapons and equipment destroyed. Similarly, a sizeable number of arms, ammunitions, foodstuffs, Hilux vehicles, motorcycles and Improvised Explosive Devices (IED) were recovered by the troops.

“Impressed by the professional manner in which this unprecedented feat was achieved, the Chief of Army Staff, Lt Gen Kenneth Minimah, commended the troops for a job well done”, the army statement said.