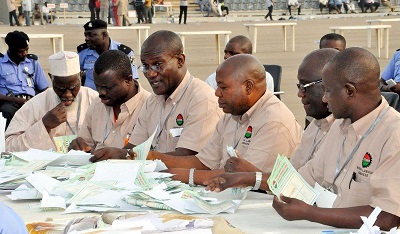 Mr. Wabba was elected early Saturday at the rescheduled delegates’ conference, which held at the Eagle Square, Abuja.

Mr. Wabba defeated his major contender, Joe Ajaero of the National Union of the Electricity Employees by 1695 to 1140 votes.