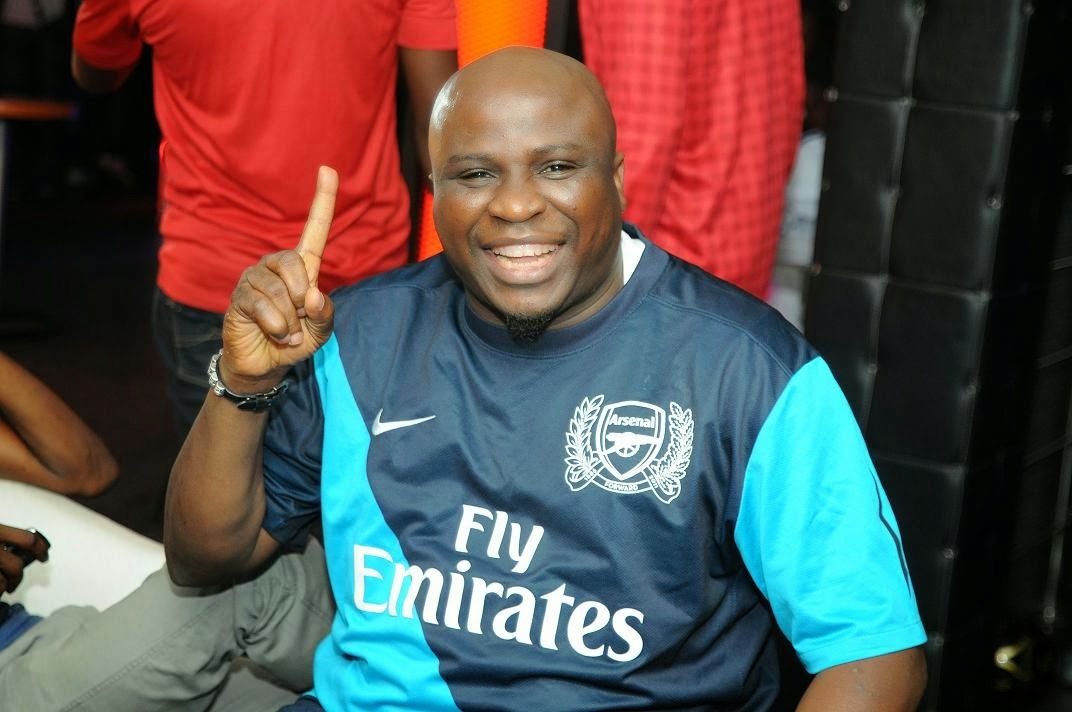 Gbenga Adeyinka has told City People magazine in their new publication that he never knew money was involved in comedy before he started, and as a matter of fact he never knew what he did all along was comedy. But all of a sudden people started asking him for how much he charges for shows and that was how he knew money was involved. His story is so similar to mine, never knew there was a kobo in blogging o, I just started writing and that was it, hahaha hear him;

How did comedy start for you?

Comedy is something I have always done but I didn’t even know it was called comedy, I just knew it was anchoring event and making people laugh. I had always done it on campus, I was in theatre 15 and I did a couple of comic roles, people invited me for their end of the semester party and all other events.

When I graduated, I started my own children party entertainment. I met Akin Akindele, he told me to come and meet him at MITV, he will tell jokes and I will tell him jokes. There was a lady called Funmi and she said she wanted to start a programme and she wants me to be part of it, she said she will have a segment where I will tell jokes and I said “Jokes”? “How”?, I am not a comedian.She asked me to talk in my normal way, which I did and people started calling in to ask me how much I charge and I was surprised that money is involved. That was how it all started for me and the rest is history.