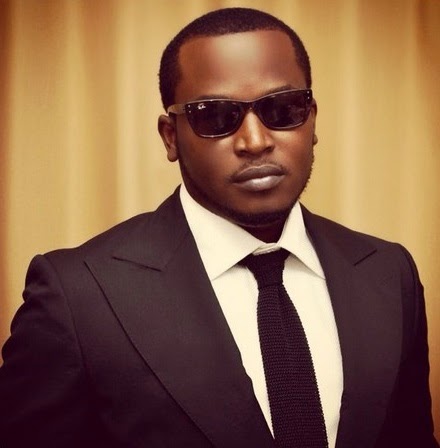 Music act, eLDee the Don who has been off the scene for some time now said he has not quit music and neither did he finally relocate to America. According to eLDee, he is still very much into music, but he had to go and spend some time with his family, especially his daughters who he has been away from for years. He also says though he has no son, he has no regret that God has blessed him with two beautiful daughters, because children are the same, be it boys or girls. Enjoy the very short chat he had with Saturday Beats below…..

On him not quitting music, eLDee said;

“I did not quit music; I evolved from being a complainer to a solution provider. The reason why I was away from the music scene and travelled out of the country was because I needed to take some time off so that I could spend some time with my family. I had not been with my family for years and I felt they deserved my time. I have young girls and I have to be there for my kids and that supersedes any kind of passion that I have. That is part of the reasons I took some time off. I also used the opportunity to work on my new project, Play data, where artistes can track how frequently their works are being used. I did not relocate to America, I am back in Nigeria and my house is still there,” he said.

On having only two girls;

“I am not paranoid that I have two lovely female children. I feel that every parent needs to treat their children with care regardless if they are male or female. If you give them the right training and support system, they would be okay. So you would not be afraid of boys chasing your daughters. My daughters are beautiful and I show them off all the time. They are my pride and joy and I have absolutely no regrets having girls. I am probably going to stop at the two girls and maybe never have a son. For me, they are children, my children and I love them a lot. I am proud of them,” eLDee said.