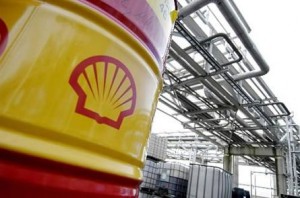 Shell Nigeria Exploration and Production Company (SNEPCo) has reportedly shut down some of its flow stations in Southern Ijaw and Ekeremor Local Government Areas of Bayelsa state as anxiety mounts that ex-militants may attack the facilities following the outcome of the presidential election.

Although President Goodluck Jonathan, who lost last Saturday’s presidential election to Gen Muhammadu Buhari (retd) had accepted his defeat in good faith, some of his kinsmen in the Niger Delta have hinted they may be going back to their pre-amnesty way of life when kidnapping for ransom was rampant in the region.

Among the flow stations reportedly closed down are Tunu, Bensede Kussi, all in Bayelsa state, where Jonathan hails from. However, Shell’s Corporate Media Relations Manager, Precious Okolobo and the company’s spokesman in Port-Harcourt, Joseph Obari, told Vanguard in a text message that operations were continuing “and we will not comment on security issues.”