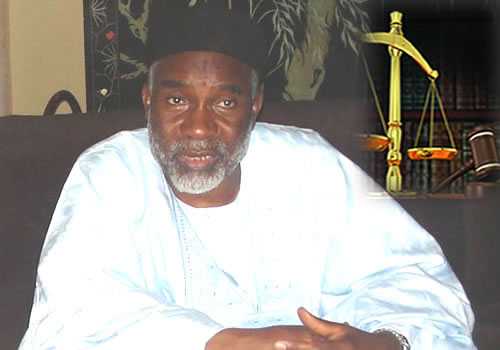 The Federal High Court, Yola, has dismissed a case brought before it by former Adamawa State governor, Murtala Nyako, challenging his impeachment by the State House of Assembly.

Nyako, who was one of the governors that defected from the Peoples Democratic Party to All Progressives Congress, APC, was impeached in July 2014 by members of the State Assembly for alleged gross misconduct.

Delivering judgment yesterday, the presiding judge, Justice Bilkisu Bello Aliyu, noted that there were three other cases before competent courts on the same issue.

“The case is hereby dismissed because any action on the suit will be tantamount to abuse of court process”, she said.

Justice Aliyu added that “I cannot continue with this case as the court runs concurrently, we will not encourage litigants abusing court processes”.