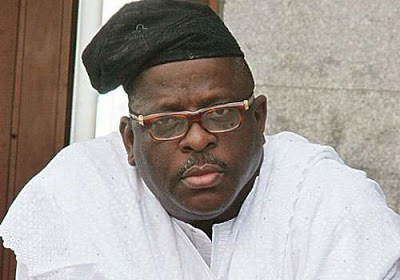 The drug law enforcement agency, according to Channels TV, is set to extradite Kashamu to the United States of America to face charges of drug related case.

It could be recalled that the Senator-elect had obtained a court injunction restraining parties from carrying out any action that will subvert the course of justice. 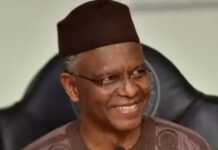 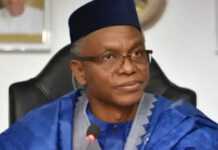