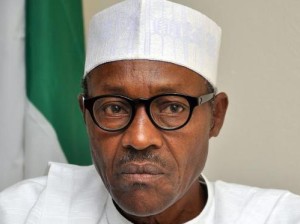 Mohammed Dikwa, who hails from Borno State, has been appointed acting AGF, according to online publication, The Will.

Until his appointment, Dikwa was a Director in Office of the Accountant-General of the Federation.

A statement by the Accountant General’s office said that the appointment takes effect immediately.

Dikwa, who will hold the position in acting capacity until a substantive replacement was announced.

Mr. Dikwa has Bachelor of Science Degree in Accountancy and Master in Business Administration and Finance.