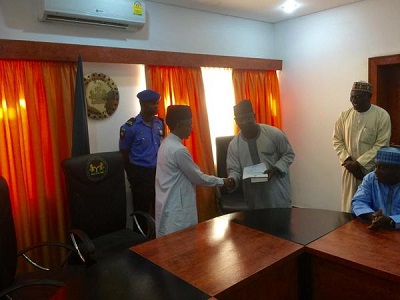 Kaduna State Governor, Malam Nasir El-Rufai, has reduced the number of ministries in the state from 19 to 13 as part of measures to cut down the cost of governance in the state.

According to a statement by his media aide, Samuel Aruwan on Tuesday, Gov. El-Rufai would also place strict limits on the number of aides the thirteen commissioners to be appointed, can employ.

“Accordingly, the Kaduna State government has announced the restructuring of its ministries from 19 to 13. This is intended to cut costs, spur efficiency and improve service delivery”, he said.

Mr. Aruwan said the governor had repeatedly stated that Kaduna state government must direct more of its resources to delivering public services, and that such a move requires a reduction in the proportion of funds expanded by government.

“Also affected by the restructuring is the Ministry of Information whose functions have now been decentralized. Each ministry will henceforth have its own public relations unit attached to the office of its chief executive”, it added.