NFL Star Reveals: My Club Fines Me For Farting During Meetings 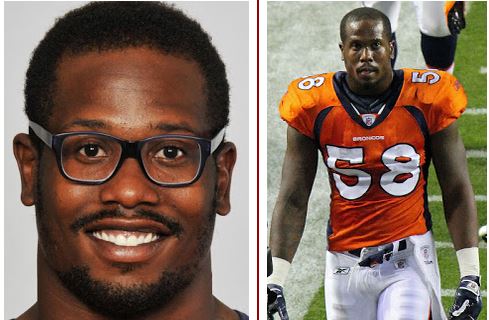 Professional athletes get fined a lot for their actions, such as showing up to work late or celebrating after a touchdown. Fining players is a way for a league or team to try to break bad habits. But what’s happening to Denver Broncos defensive star Von Miller is a bit hilarious. He revealed on social media that he gets fined a lot by his team for passing gas during meetings..