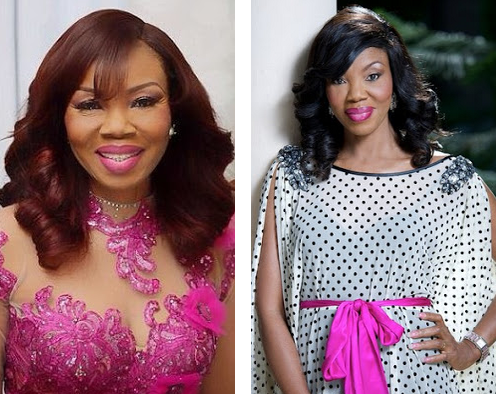 These days of the social media is an era when ladies think they know everything and the guys too are not yet in a hurry to completely loose their place and position as expected in a proper African home.

Publisher of Genevieve Magazine, Mrs. Betty Irabor, after taking a survey round to understand why several of the marriages in the 2000s are crashing, has warned married couples to be weary of information they share on social media as it is now one of the major cause of marriage failures.

Marriages experience issues but once you bring it on social media for all to know, you’re killing it.

Cautioning young couples to stop posting stuffs about their challenges in marriage on any social median platform, she said: “Blame social media for most of the marriage breakup we see today. What can usually be settled in private (among the couples) is not given any chance to fix itself.” 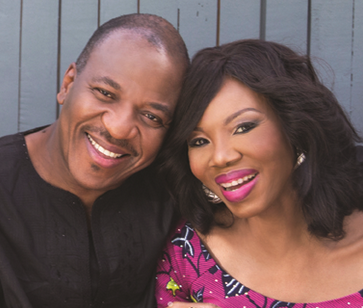 Betty and her Husband Sunny Irabor

She recalled that on the day couples are taking the oath, they are always warned not to allow third party into their affairs which use to be their mother-in-law but now it has turned to social media.

Mrs. Betty Irabor warned ladies, especially celebrities to try and keep their marriage life out of the public glare as most misunderstanding could be worked out but once it has been brought to the front burner, the opportunity for a remedy is almost impossible.

“Ladies should lock out social media from their private affairs. Live your marriage behind closed doors. Marriages have issues but most can be worked out but for the meddlesomeness of social media and it’s over sensationalism of lovers tiffs,” she wrote.

– I guess it’s couples who lack proper training that think posting their issues on SM is the best thing to do.