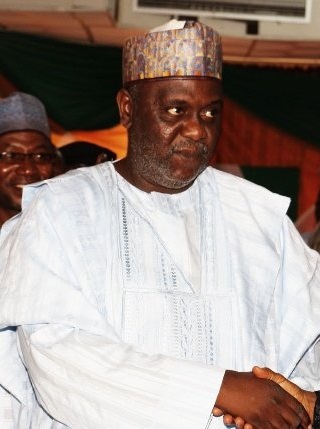 President Muhammadu Buhari has commiserated with the family, government and people of Bauchi State on the death of the former Secretary to the Government of the Federation, Alhaji Aminu Saleh.
In a statement issued by his Special Adviser on Media and Publicity, Femi Adesina, President Buhari mourned the loss of the astute administrator and highly respected bureaucrat, who served the country patriotically in various capacities as a Permanent Secretary, Minister, member of various Boards before his voluntary retirement from the public service.
He specifically recalled the contribution of Saleh to the establishment of the Petroleum Trust Fund, and also noted his unwavering commitment and forthrightness on matters of nation building.
“President Buhari believes that Saleh’s selfless service to his immediate community contributed immensely to the development of the State and his elderly advice would be sorely missed by the nation and those who came in contact with him”, the statement said
The President also prayed that Almighty Allah will grant the family the fortitude to bear the loss, and grant the soul of the departed leader eternal rest.