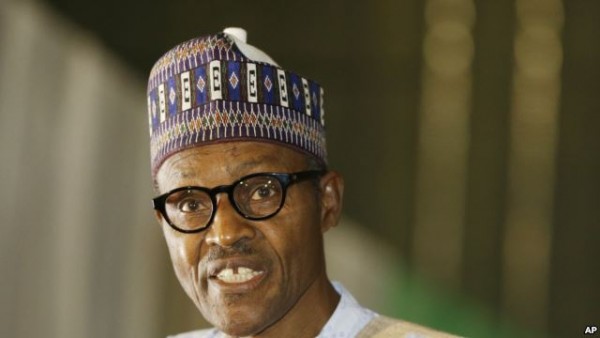 The Rivers Renaissance Forum (RRF) has asked President Muhammadu Buhari to call the Director General of the Department of State Services (DSS), Lawal Musa Daura to order, alleging undue interference in the proceeding of the Rivers State elections tribunal sitting in Abuja.

The group made the allegation against the DSS DG in a petition sent to Buhari and signed by Tamuno Peterside, a copy of which was made available to journalists.

The group also alleged that the Director General of the DSS was planning to “witch-hunt, coerce and intimidate electoral and judicial officers connected with or handling matters related to the 2015 general elections held in Rivers State as well as the election petition there from.”

The group alleged that the DSS DG was selective in the invitation of some state Resident Electoral Commissioners including that of Rivers State, as well as members of the various panels handling the election petitions arising from the recent elections in the country.

Daura has been accused of political interference in several quarters, with many saying that the statement by the DSS over the invasion of the house of former NSA Dasuki Sambo, looked like a release from a political party.