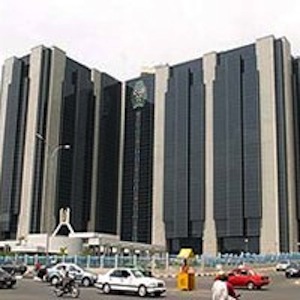 As part of measures to recover funds allegedly stolen under the past administration, President Muhammadu Buhari may have decided to beam his searchlight on the recent activities of some government agencies and departments in the Central Bank of Nigeria.

It was gathered that during his June 23 meeting with state governors, President Buhari lamented that officials of the past administration threw all financial and administrative instructions put in place to the winds, thereby plunging the country into the financial mess it has found itself.

SUNDAY PUNCH reports that the president also vowed at that meeting that funds stolen by government officials who abused their offices in the past would be recovered and systemic leakages blocked.

A Presidency official on condition of anonymity, who spoke to the newspaper on Saturday, disclosed that the issue of alleged financial malpractices in the CBN featured prominently during the meeting Buhari had with the state governors.

The source said in the course of reviewing activities of government agencies and parastatals under the administration of former President Goodluck Jonathan during the meeting, a state governor specifically mentioned the CBN.

The governor, whose identity the source did not divulge, told Mr. Buhari in no uncertain terms that he should extend his investigation to the apex bank.

He said, “I can tell you authoritatively that the issue of the CBN came up during the meeting the President had with state governors recently.

“I remember vividly that one governor raised the issue and called on the President to extend ongoing probes to the CBN”.

The source did not however, disclose the president’s reaction to the submission made by the governor.

When contacted, the Special Adviser to the President on Media and Publicity, Mr. Femi Adesina, said he had no information on the issue.

He, however, said the Buhari administration was committed to transparency and accountability in all sectors.