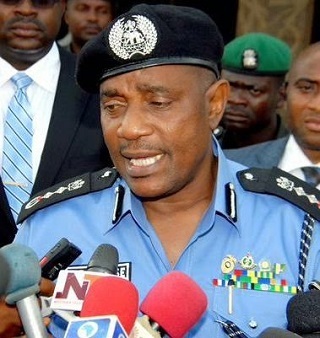 The Inspector-General of Police, Mr Solomon Arase, has ordered commissioners of police in states across the country to provide tight security to places of worship during the Eid-el-Fitr festivities.
The IG’s directive was contained in a statement issued in Abuja on Wednesday by the Force Public Relations Officer, Mr Emmanuel Ojukwu.

Mr. Arase said special attention should be paid to “places of worship, critical public places and other vulnerable points prone to criminal attack”.

The statement sought for renewed collaboration between the police and the general public to ensure the success of the operational strategies adopted to safeguard lives and property of citizens.
It enjoined Muslims and other citizens to be vigilant during the period, and also provide useful information to the police that would prevent crimes and facilitate arrest of criminals.
The statement said the IGP felicitated with Muslims as they rounded off the Ramadan fast.