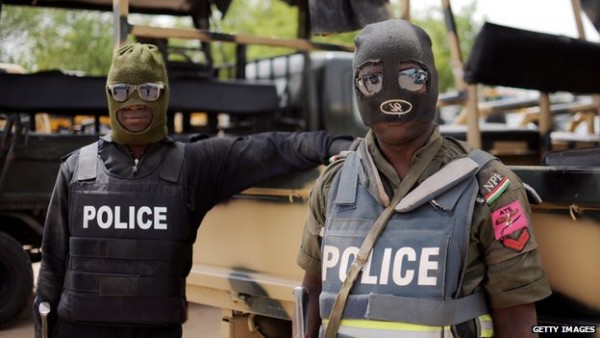 The Federal Government on Thursday said it had discovered “over 3, 000 supposed police pensioners who had their names on the payroll but did not turn up during the recent verification exercise for police pensioners who retired on or before June 2007”.
The feat was achieved through the Pension Transitional Arrangement Directorate, an agency established in August 2013 to oversee the management of pensions under the defined benefit scheme for pensioners not transiting to the contributory scheme.
The directorate also said that it had commenced the search for persons who duped pensioners by asking for fees to process their payments.
As a result of the failure by the supposed pensioners to turn up for the verification exercise, the PTAD said it had been saving about N100m for the government, which before now had been paid to fraudsters posing as police pensioners.
The Director-General of PTAD, Mrs. Nellie Mayshak, made the disclosure in Abuja during a stakeholders’ workshop for parastatals, pensioners and universities.
Mayshak said, “We were created to quieten the noise and embarrassment that accompanied pension in the past. Pension of the old needed to be rescued and that is what PTAD came to do.
“As you can see, many important persons are being dragged by the Economic and Financial Crimes Commission and the Independent Corrupt Practices and other related offences Commission, but the fraud stories you hear now are about issues of the past, before PTAD came on board. You don’t hear of fresh fraud. We are working so hard; in PTAD, you have to work hard to meet up with the steps of PTAD because the people we were established to serve do not have the luxury of a life time
“We are not afraid to take on anyone who stands in the way of the welfare of pensioners. To those who carried on with the business as usual, the game is up
“We are ready; we have all the system and the directorate is on fast track mode right now. We have achieved a lot within the time we have operated. The improvements are significant for pensioners to see. There has not been a single incident of misappropriation of pension funds since PTAD was established and there will never be”.
The PTAD boss revealed that plans are underway to commence verification for para-military pensioners, starting from July 27.