Police in Rivers State have arrested a three-man kidnap gang that killed their victim and still collected N500,000 from the family after promising to release him. 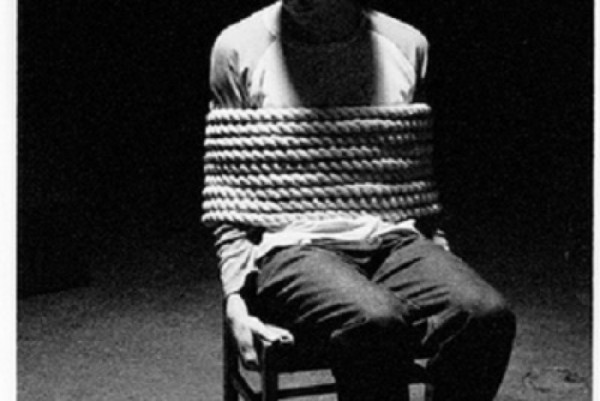 The Commissioner of Police, Mr. Chris Ezike, who disclosed this at the police headquarters in Port Harcourt, yesterday, said the gang abducted their victim, identified as Friday Ozogo, about three weeks ago, killed him and buried his remains in a shallow grave around Choba Waterfront.

According to Vanguard,he said after killing their victim, the kidnappers continued to pester the family for ransom, adding that the family had to invite the police to step into the matter after they had paid N500,000 as ransom and the hostage was still not released.

The commissioner said the kidnappers led the police to where they buried the hostage, adding that the corpse had been exhumed for autopsy.