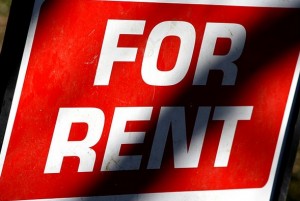 A landlord was arrested, charged and convicted of murder after killing his tenant and beating children with an iron rod following a dispute over unpaid rent, prosecutors in New York said.

According to Scoop, Brooklyn District Attorney Ken Thompson announced that the 63-year-old landlord of East New York, was sentenced to serve 15 years to life in prison for killing his 51-year-old tenant following a dispute over unpaid rent. 63-year-old Phillip Estevez of 566 Shepherd Avenue, was convicted of one count of second-degree murder, three counts of second-degree assault and two counts of endangering the welfare of a child.

According to the police investigation, the defendant, who rented out rooms in his one family house, confronted Luis Martinez, 51, who rented a room in the basement, over unpaid rent.  During the confrontation, Estevez pulled out a gun and shot Martinez twice in the head and once in the chest, killing him. The defendant then went up to the second floor of the house, where he rented rooms to tenant Ana Rodriguez and her husband and their two children.

Ana Rodriguez was home alone with her two children, an 11-year-old boy and a 12-year-old girl.  They tried to hide from the defendant, but he confronted them, striking the mother and the girl in the head with a pipe, and causing the boy to jump out of a window to seek help.  Both the boy, who broke his foot after jumping, and the girl, escaped and ran to the nearby police station to call for help.