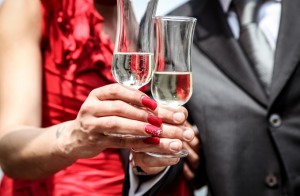 A man of China, was angry after the woman he met on a blind date turned out to be ugly.  A few days after meeting the man, the woman of Jiaxing, Zhejiang, was robbed in broad daylight by the man because he wanted to recover the money he had spent on her.

According to WWWN, the man explained that he met the woman online and liked the way she looked in her profile photo. He asked the woman if she wanted to go out on a date, and when she agreed, the two met at a tea house.

However, after seeing her in person, he was not satisfied. Feeling cheated, the man wanted to recover the 100 yuan (about $15) which he spent. He did so by stealing the woman’s purse and taking her money.  The woman had about 70 yuan (about $10).  Police discovered that the woman went out on the blind date despite the fact that she is married to another man.