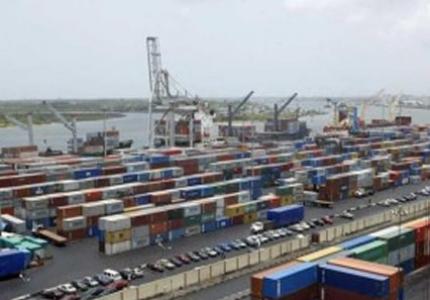 Maritime Workers Union of Nigeria (MWUN) have threatened to shut the nation’s ports by tomorrow over months of unpaid wages to Dockworkers especially Tally clerks and On Board Security Gangway men despite several agreements.

President-General of the union, Tony Emmanuel Nted said that the latest agreement reached with stakeholders including Nigerian Ports Authority (NPA) and Association of Stevedoring Companies (ASC) on July 9, 2015, at a meeting called by the Federal Ministry of Labour and Productivity, expired since July 30, but the affected workers are yet to be paid.

Nted claimed that the management of NPA was responsible for the delay and refusal to pay the affected workers. He, therefore, asked the government, shipping companies, terminal operators and others to hold NPA responsible for the planned shut of the Ports.

“… the month ended about five days ago, our members have not been paid and they have been suffering while the money meant for the payment of their wages has been diverted to fund illegal organisation. We had thought the last agreement would settle this issue, but it appears that the management of NPA does not want peace. We understand that NPA has refused to honour the agreement and endorse the payment. So, we have asked our officials across the country to mobilise members and shut from now Thursday,” Nted said.